Hardwell - Facebook Messenger Bot We delivered a world first fan experience for the dance music industry by creating a chatbot that allowed Hardwell’s millions of fans to interact with him like never before.

With over a billion users on Facebook Messenger and their recent bot platform announcement at f8, we teamed up with DJ Mag’s #1 DJ in the world for 2013 and 2014, Hardwell, to create an experience that would allow his fans to interact with him like never before, all through Facebook Messenger.

We started by analysing Hardwell’s page activity, comments and message trends to develop the core content, functionality and trigger words that would power the bot.

Fans can chat with Hardwell and receive answers to hundreds of different kinds of questions or receive exclusive updates and advanced teasers of new tracks and music videos.

One of our core pieces of functionality is the Track of the Week voting mechanic. Fans can now receive a message each week with a new choice of three songs to pick from. They can listen to audio samples, share them and vote on their favourite all without leaving Messenger.

Fans can receive alerts when Hardwell’s podcast and live-streams of his performances are about to start. Broadcast messages have generated an average open rate of 90% and engagement level of 22%.

We also seamlessly integrated the bot with Hardwell’s other channels, including his podcast, Hardwell on Air, that gets around 50 million people around the world listening each week. We gave fans a way to have their own shout-outs featured on the show simply by leaving Hardwell an audio message using the chatbot, the best of which are then broadcast as part of the on-going “Fan Shout-Out of the Week” feature. Have a listen to the podcast integration below.

The bot allows fans in specific cities or at certain festivals to receive event specific updates depending on whether you’re attending in person or just looking to stay in the know. Fans can also can submit fan art, receive exclusive giveaways and even browse through the latest Hardwell apparel and merch.

Since launch the bot has been continually updated with new replies based on the message trends we’ve received from the millions of inbound messages that have been sent to the chatbot.

The chatbot was also featured by Facebook in the recommended section of Messenger for 5 weeks between September and November 2016, putting us directly in front of an audience of over 1B more users. 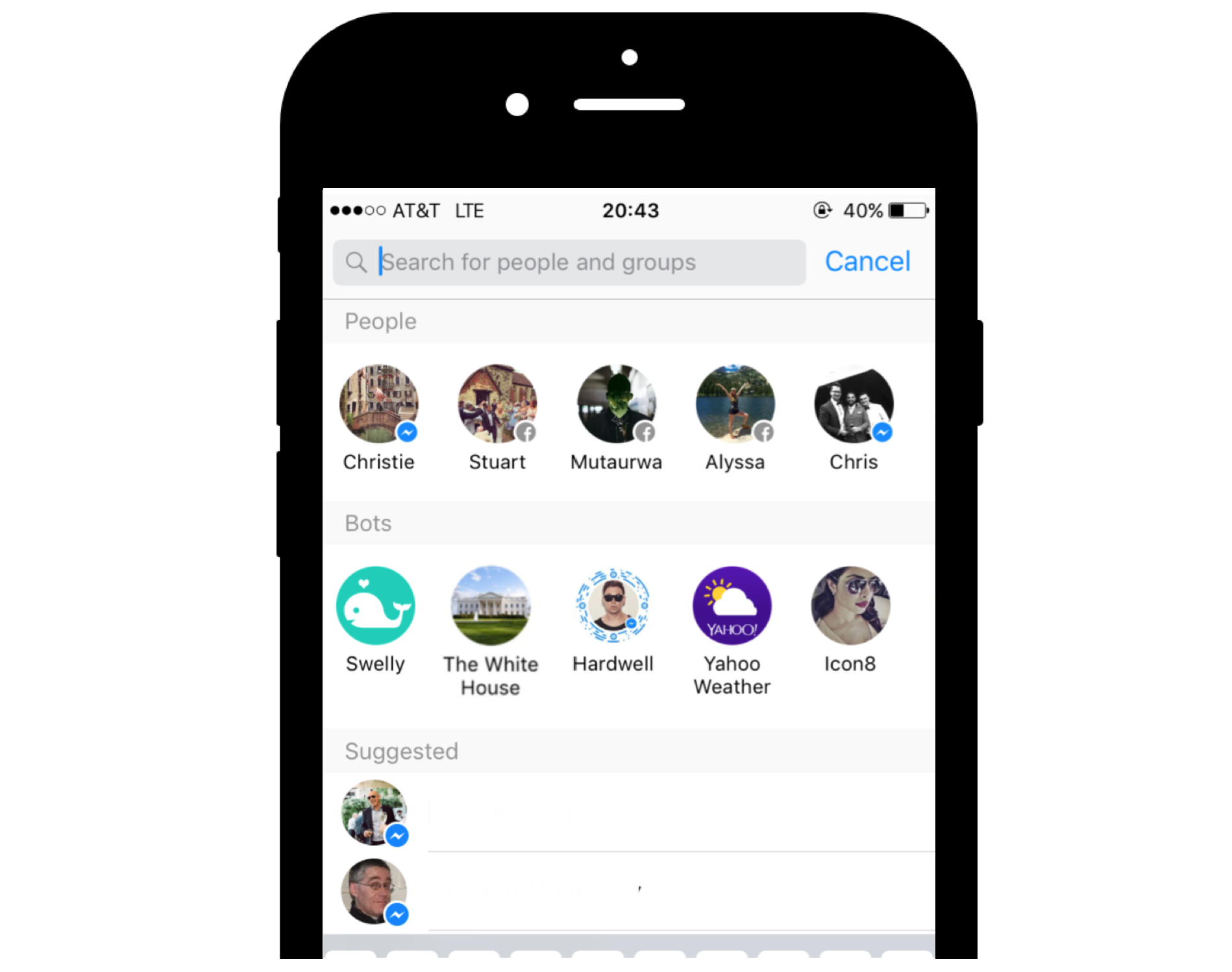 Click the image below to play with the bot yourself: 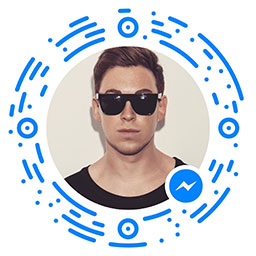