Five albums in five years, millions of socially engaged fans, a widely reported hiatus and now a fourpiece; our objective was to deliver a campaign that placed One Direction’s fans at the heart and show the band as being truly unified. Put simply, we wanted to say “thank you” to those loyal fans that had been with the band over the years.

With the band and their fans now older, innovation had to be present at the core of the campaign but the key was to still keep this fun and generate as much buzz on social to help launch their upcoming album, Made in the AM.

We partnered with Google to build a streetview powered experience set in the Made in the AM space. Fans could move around the 360° experience and explore the room to find new items which, when found, contained exclusive videos, images, audio and social content. For two weeks leading up to the launch of the album, each morning we added a new piece of content for fans to discover.

Explore the room yourself below

From exclusive teasers of the unreleased songs to never been seen before photos, interviews and handwritten notes from the boys, each piece of content added aimed to cause a ripple effect on social after it was discovered on the website.

We worked with twitter to give the fans six custom emojis of the individual band members, the group and the album which were then used over 46.7m times. A snapchat story delivered 294.5m views. And as each new piece of exclusive content was discovered it was soon shared across fan forums and social media, spreading the word and buzz around the upcoming album even further.

It culminated in The LDNSession with Apple Music, a secret gig hosted by James Cordon for 150 fans and content from the gig was rolled out during the week of release.

The website had over 1m unique visits in less than two weeks with an average dwell time of over 11 minutes as fans explored the website and came back to discover new content added to the Made in the AM room each morning. The website was featured on Billboard, MTV and The Telegraph and drove a 13% clickthrough rate to buy the album helping Made in the AM debut straight in at #1 across the world including key markets UK, Japan, Italy and Mexico. The album went on to become the second fastest selling album of 2015 in the UK, surpassed only by Adele’s 25.

By working with the band, Google and Twitter, we were able to deliver fans premium and exclusive content, rewarding them through an enhanced experience and activating them on a global level on social media.

The site and Twitter activity garnered PR coverage across music, tech and mainstream press, including Billboard, MTV and The Telegraph, The FWA awarded us Mobile Site Of The Day and the campaign won a Webby award in the Celebrity/Fan category. 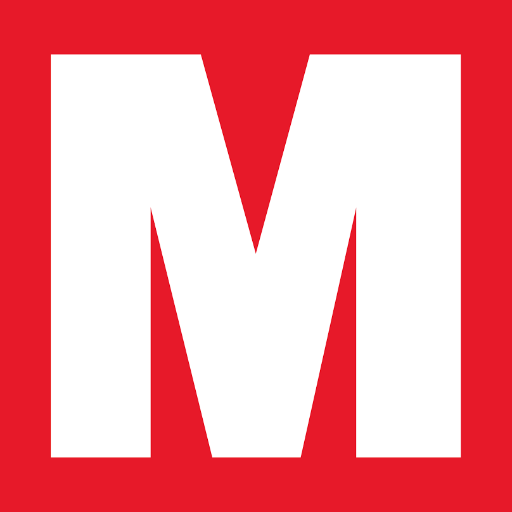 "Liam Payne sure knows how to send his fans into a fluster." 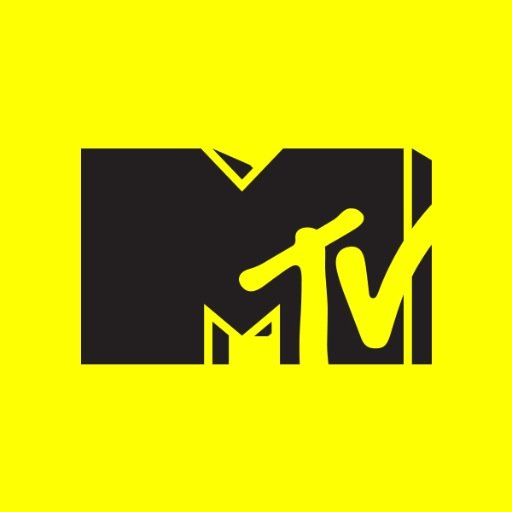 "The band has promised more cool stuff will be revealed every day, so we’ll just have to come back and check it out tomorrow."